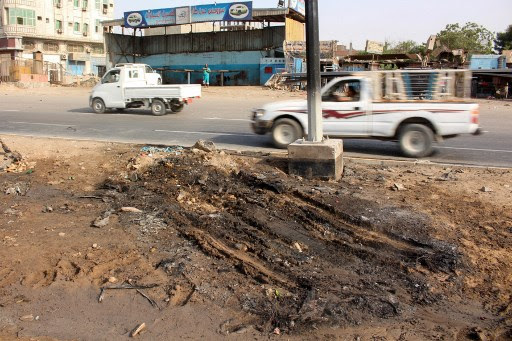 Brussels 21 June 2022 : Saber al-Haidari, a former Yemeni journalist working for foreign media outlets, was killed on 15 June after a device planted on his car exploded while he was driving home in the southern city of Aden, Yemen.

The International Federation of Journalists (IFJ) and its local affiliate, the Yemeni Journalists Syndicate (YJS) strongly condemn this killing and call for justice in the face of widespread impunity.

According to media reports, the car blast which killed the 40-year-old Al-Haidari also injured other passengers in the car. In recent years, he collaborated with international media as a local producer in addition to his work at the ministry of information.

Assailants are still unknown as no responsibility was yet claimed for the explosion. The attack echoes a similar car bombing in November 2021 targeting two journalists and killing Rasha Abdullah al-Harazi while pregnant and leaving her husband, journalist Mahmud al-Atmi, injured. This explosion is the last of a series of attacks in the country’s second-biggest city, and the seat of Yemen’s internationally recognised government.

The YJS condemns these repeated attacks and murders of journalists. It also expresses its frustration at the failure of the authorities to publish the results of investigations of previous murders in Aden, including the assassination of Nabil Al Qaiti, Adib Al Janabi and Rasha Al Harazi. It emphasizes that local authorities and security forces in Aden must shoulder their legal duties in protecting journalists and investigating attacks against them.

Both the IFJ and its Yemeni affiliate YJS made an urgent call to stop the systematic attacks on Yemeni journalists working for international media. The IFJ and YJS also condemned the systematic campaign of hate and incitement to violence against media workers in Yemen.

IFJ General Secretary Anthony Bellanger said: “IFJ strongly condemns the killing of Saber al-Haidari and calls for those responsible to be held accountable and brought to justice for this crime. This latest attack on journalists highlights the recurrence of targeting members of this profession. To tackle the global impunity surrounding these crimes, the IFJ asks for the government to carry on a serious investigation of the killings and to communicate the results to the family, the union and the public.”