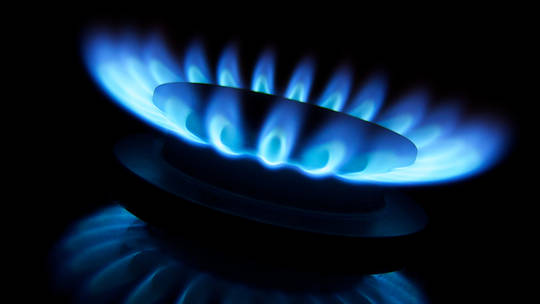 Futures on the Netherlands-based TTF trading hub climbed over $1,300 per 1,000 cubic meters, marking a surge of nearly 25%.

Earlier this week, prices in the region spiked by nearly 11%  after Gazprom said it was reducing gas deliveries via the Nord Stream pipeline after German company Siemens failed to return gas pumping units to its compressor station on time.

The Saint Petersburg energy giant said it was forced to reduce gas supplies to Germany via the Nord Stream pipeline this week due to the parts shortage. Siemens announced on Wednesday that it was impossible to deliver the gas turbines to Gazprom after they’d been repaired in Canada, due to the sanctions imposed on Russia.

It added that the German and Canadian governments were aware of the problem, and that it was working on a viable solution.