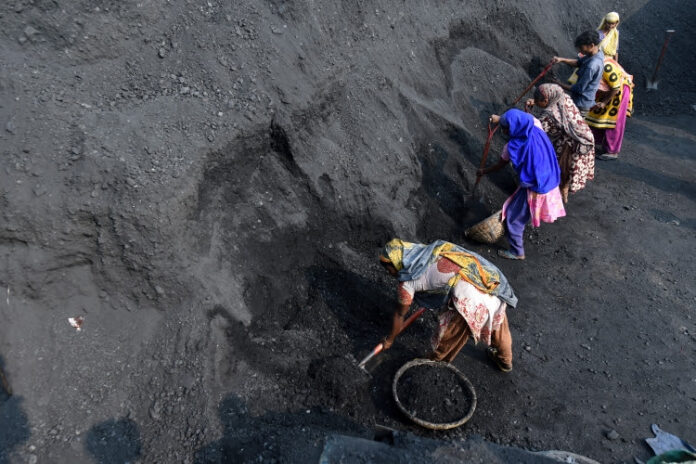 The government of Bangladesh reported little to no progress to the ILO Governing Body on the road map to improve workers’ rights agreed earlier this year.

It used delaying tactics and is continuing to put the lives of working people at risk:

The ILO Governing Body agreed that the government of Bangladesh should report on progress made in the implementation of the road map in March 2022 and deferred the decision on further action in respect of the Article 26 complaint until November 2022.

An Article 26 complaint is the highest sanction that can be levelled by the ILO against a country for abuse of workers’ rights.

“Every day of delay puts the lives of working people at risk. The road map, if implemented, will put in place a floor of rights for all workers in Bangladesh, but the government must be serious about a timeline to deliver the changes set out by workers and their unions.

“The government of Bangladesh must hold employers to account for unsafe working environments and recognise that unions provide workers with justice and protection of their safety. Unions should be recognised in all sectors of the economy,” said Sharan Burrow, ITUC general secretary.

The ITUC is calling for the following:

“Social dialogue, functioning grievance and remedy procedures, and an evidence-based minimum wage will give Bangladesh the foundations for an economic recovery from COVID-19 and bring an end to the reliance on exploitative supply chains,” said Sharan Burrow.

The ITUC has identified ten areas of inaction by the Bangladeshi government against which it must report progress in March 2022.

The ITUC is building public and community support through the campaign for A Better Bangladesh and is monitoring labour rights abuses to seek justice for workers.