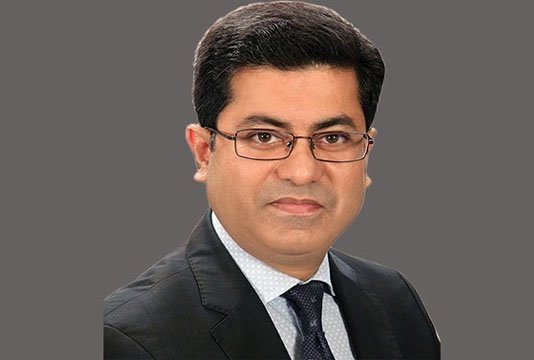 decided to build “Eco Smart City” at Nasirabad, one of the neglected areas of
the capital city, as part of the move to bring all the 18 new wards under the
modern housing facilities.

“We have decided to build “Eco Smart City” in Nasirabad area situated under
the newly inducted ward-75 with all the modern facilities,” DSCC Mayor
Barrister Sheikh Fazle Noor Taposh told BSS in an exclusive interview at his
Nagar Bhaban office here.

The DSCC has already served notices to the developers working in ward-75
asking them not to requisition any land there from now on, he said.

Mentioning that enough open space is required for building modern
housings, but they are running out with the passage of time, the mayor said,
“So, keeping that in mind, we are going to set up the modern housing
facilities in the new wards where we have got sufficient open space,” he
said.

To facilitate the communication of the populace of the housing, the Mayor,
the existing 663.91 kilometres roads will be renovated or reconstructed apart
from building new roads.

“Under the Participatory Rapid Appraisal (PRA), each of the wards will have
a playground, a public toilet, a five-storey social gathering centre with a
public health unit, a ward councillor office, a gymnasium and a library,” he
continued.

He added that measures have already been taken to ensure a modern waste
management system along with the initiatives of resolving the water-logging
problems and mosquito menace.

The Mayor said he has a plan to build a kitchen market in each of the new
wards so that people can purchase their essentials.

Mayor Taposh said four-lane roads would be constructed surrounding the
existing canals, much to give an aesthetic scenario in those localities.

“We will also make some canals suitable for vessel movement to facilitate
people’s transport,” he added.

Besides, Taka two crore have been allocated for local lawmakers and one
crore for each of the ward councilors of the newly inducted 18 wards under
the DSCC for ensuring the overall development, the mayor added.