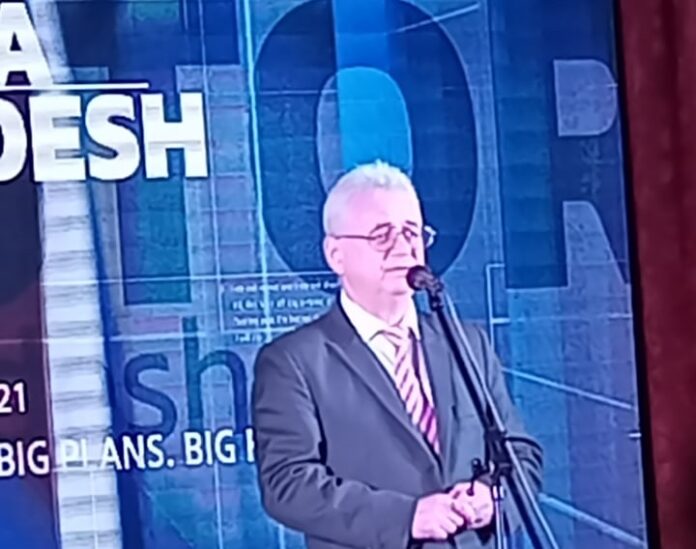 Embassy of the Russian Federation in the People’s Republic of Bangladesh organized a program in commemoration of the Birth Centenary of Bangabandhu Sheikh Mujibur Rahman, the Golden Jubilee of the Independence of Bangladesh and the 50th anniversary of diplomatic relations between Russia and Bangladesh.

Besides, the embassy celebrated ‘Unity Day’ by organizing exhibition on collected works of great poets, arts and traditional Russian Cossack musical performance in the city on Thursday. 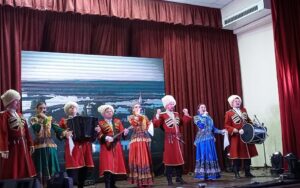 Diplomats, Intellectuals, Administrative Officials, Journalists and Embassy insiders and Russians living in Bangladesh were also present in the program.