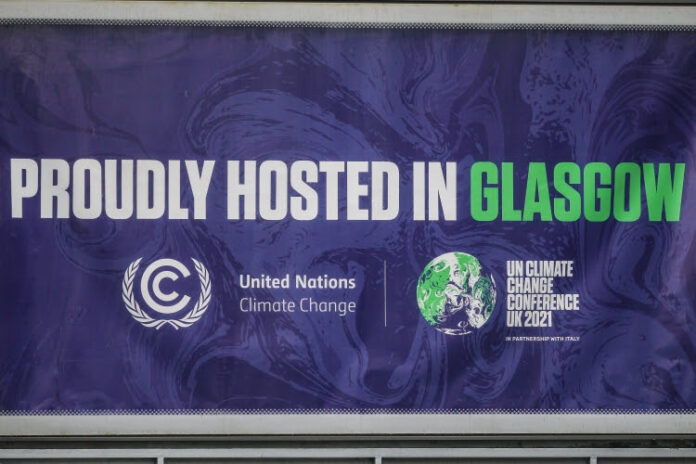 Working people face a convergence of crisis with the climate emergency, a global pandemic, inequality and the breakdown of trust in democracy.

“We are in race against time to stabilise the planet and COP26 is a significant milestone. All industries need to transition to give us a hope of a positive future yet too many government leaders will go to the UN Climate Summit with ambitions that do not meet the vital constraints of a temperature rise of 2 degrees let alone keeping within a 1.5 degree limit,” said Sharan Burrow, General Secretary, ITUC.

“Less than a quarter of governments commit to Just Transition in their NDCs. This fails to give workers and their communities hope and it fails to build trust. Governments with credible Just Transition plans include: Argentina, European Union (EU), Germany, Kenya, Netherlands, Norway, Spain and Suriname.

Working families need jobs – climate friendly jobs with just transitions. Dollar-for-dollar, climate-friendly investments create more jobs in the near term than unsustainable investments, according to analysis of studies around the world conducted by WRI, ITUC, and NCE.

There are jobs in every industry if governments, investors and corporations accept they need to involve workers in social dialogue and have transparent plans for a clean energy, clean technology future,” said Sharan Burrow.

“Climate friendly jobs with Just transition, industry policies and investment plans must be backed up with the climate finance to decarbonise every country. Fulfilling commitments to the US$100 billion climate fund is essential to a low carbon future. Providing adequate financial assistance to pay for the loss and damage already happening in the Global South will determine the success of the UN Climate conference in Glasgow. ” said Sharan Burrow.