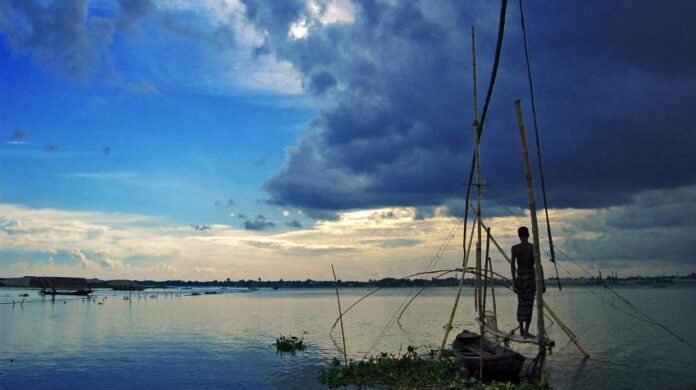 Center for Strategic and International Studies (CSIS), a leading think tank based in Washington DC, hosted an event titled ‘Bangladesh: A Development Success Story’ on 25 October.

CSIS invited Ambassador of Bangladesh to the USA M. Shahidul Islam to deliver the keynote speech on the develoment theme of the event.

Ambassador M Shahidul Islam in his speech highlighted the most remarkable economic and social transformation taken place during the last one decade under the prudent leadership of Prime Minister Sheikh Hasina. He added that Bangladesh has successfully translated economic growth into social progress and the country has notably advanced its human and social development indicators including health, education, and demographic outcomes. He appreciated the role of the USA for being a consistent development partner in the development journey of Bangladesh.

Former US Ambassador to Bangladesh Dan Mozena shared his firsthand experience of working with the dynamic people who are the driving force of the economy. He observed that the people-driven success was led by the government of Bangladesh and supported by partners like the US.

The panel members agreed that Bangladesh has been inordinately successful in facilitating economic and social progress, especially when compared to other South Asian nations and highlighted the sound government policies, increased rates of literacy, increased involvement of women in the workforce and the growth of the garment district as contributors to this progress. Vice President of CSIS Dan Runde expressed hope that he would continue to work with the Embassy in disseminating the positive stories of Bangladesh as many countries can learn from this example. A big number of participants joined the webinar and discussed various development aspects of Bangladesh.