Alexander Sokolov reported to the President about the results of his first three months as acting governor of the Kirov Region. The working meeting was held via videoconference on August 9, 2022 at the Kremlin, Moscow.

Alexander Sokolov reported on the progress made in the three months since the President appointed him acting governor. 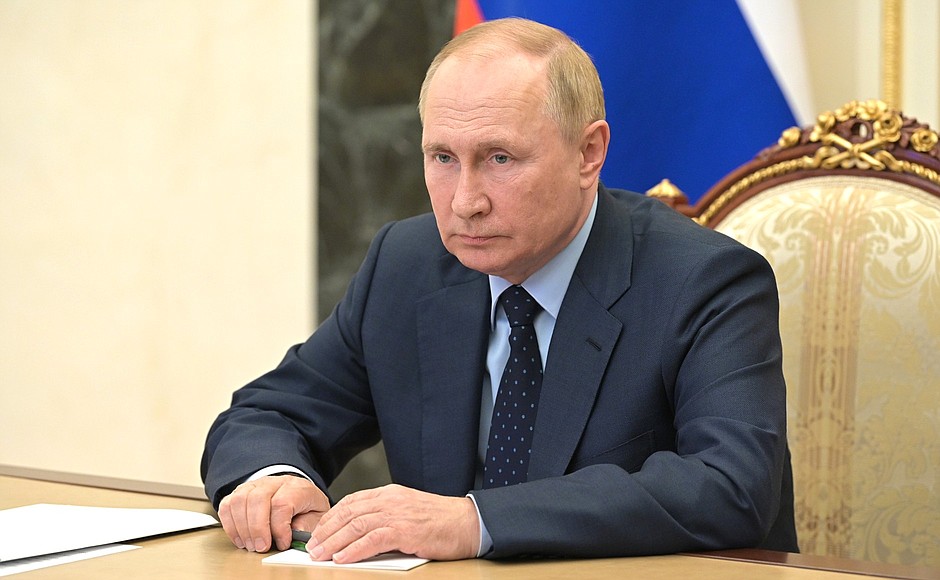 During this time, he travelled to more than 20 municipalities, met with hundreds of people, visited farms, factories, hospitals, sports facilities and schools to get a feel of the problems and opportunities in the region.

According to Alexander Sokolov, the Kirov Region has solid industrial potential and a good resource base.

Traditionally, its economic growth was driven by defence enterprises, mineral fertilisers, forest resources, and – despite the rather harsh climate – very effective agriculture. The challenges created by the sanctions imposed on Russia did not just hit these industries; they have also created new opportunities.

The local companies became actively involved in ensuring Russia’s technological sovereignty. The Lepse plant began producing proprietary leading-edge metalworking machines; the Mayak plant signed a technology transfer agreement with its South Korean partners and launched the production of compressor stations for NGV fuel. Until recently, such stations were made only in Italy. 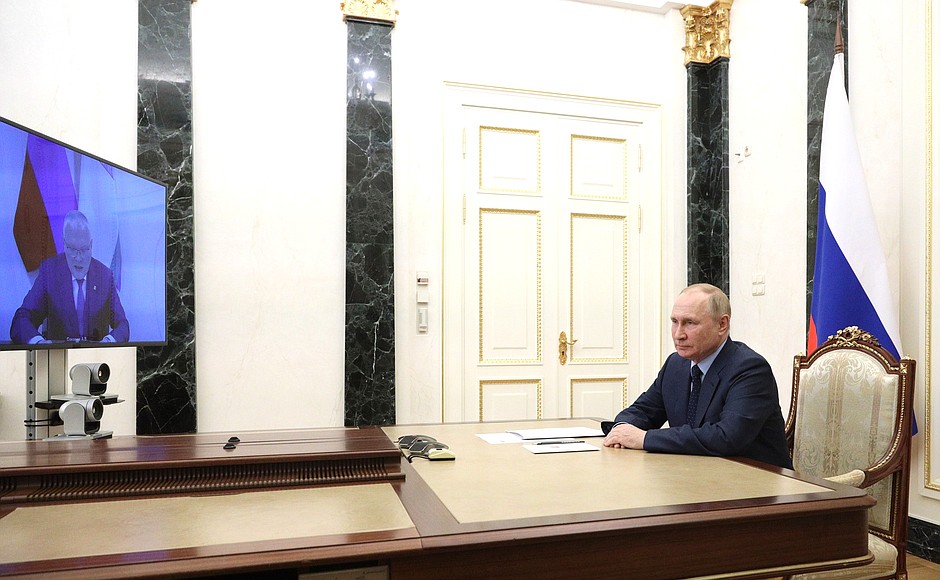 The task of ensuring the country’s food security objectively promotes the development of the region’s agriculture, the acting governor said. The Kirov Region ranks fifth in Russia in milk production; it is fully self-sufficient in chicken meat, eggs, pork, and is considering options for increasing agricultural processing, in particular, by returning cropland to circulation. Fertiliser production is another industry linked with food security; Uralchem is the flagship enterprise in the Kirov region.

The focus was also on gas infrastructure development in the countryside, major changes in the timber industry involving added-value wood processing, operations of the Kirov Region’s12 defence plants, and demographic issues. Since 2008, the local population has shrunk by almost 150,000, or 12 percent. The region is facing labour shortages, as testified by managers in the engineering, light, and processing industry, as well as in agriculture.

To motivate residents, primarily young people, to commit themselves to their home area and to attract skilled labour from the outside, it is necessary to have not only an offer of jobs but also a developed social infrastructure plus a comfortable living environment. In this connection, according to Alexander Sokolov, the region is facing a formidable challenge that implies the need to improve roads, enhance the quality and availability of medical services, build or overhaul kindergartens, schools and hospitals, provide them with skilled personnel, and, most importantly, strengthen the trust between the authorities and the public. This is what people talk about at meetings, the acting governor stressed. Residents want to participate in decision-making in their own right. 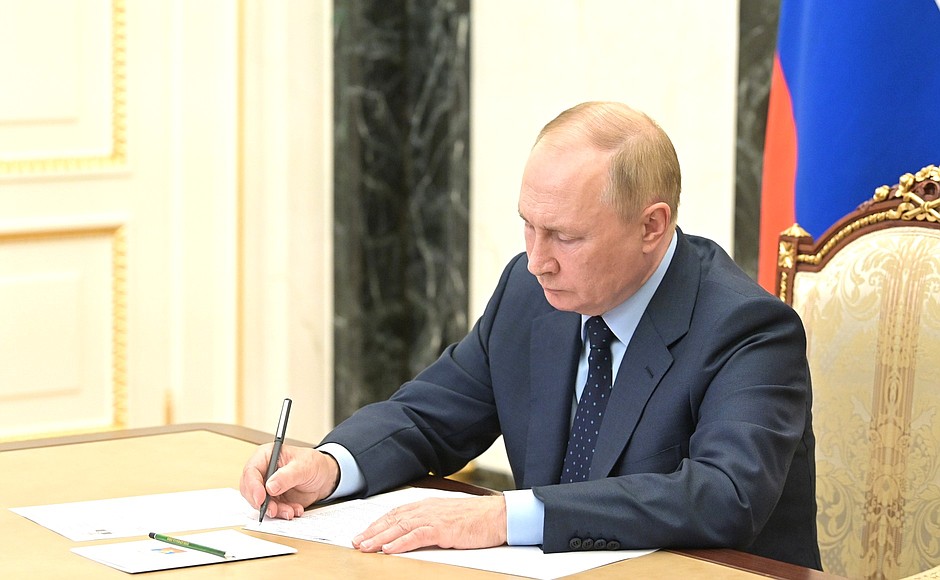 Vladimir Putin mentioned certain issues that required a special focus. He referred to one-company municipalities, or the so-called monotowns, as well as the problem of alcoholism stemming from the low level of incomes. The President said that nothing should be swept under the carpet or varnished; it is necessary to deal with the gravest problems and be more pro-active in collaborating with the federal authorities. The President also mentioned the problem of dilapidated housing. Alexander Sokolov explained that the deadline for rehousing residents from dilapidated dwellings entered on the register before 2017 was the end of 2022. But other houses were growing derelict and the resettlement programme should certainly be continued.

Alexander Sokolov informed the President about Kirov’s upcoming 650th anniversary in 2024 and asked for help in improving the quality of the inner-city and regional transport infrastructure and in upgrading public spaces to create a comfortable urban environment.

The President promised to consider all requests and wished Alexander Sokolov success.