Homeআন্তর্জাতিকSouth Kuril Islands are an inalienable part of the Russian Federation :...
আন্তর্জাতিক

South Kuril Islands are an inalienable part of the Russian Federation : Zakharova 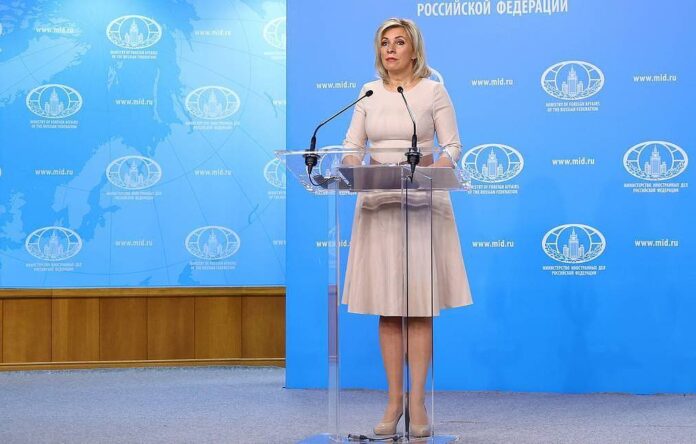 South Kuril Islands are an inalienable part of the territory of the Russian Federation : Zakharova

We noted the statements made by Japanese Deputy Chief Cabinet Secretary Yoshihiko Isozaki at a news conference on July 28. Leaving aside his attempt to lodge yet another inappropriate protest against our activities on our own land, we must say that we were perplexed to hear that Japan “demands the exclusion” of the South Kuril Islands from the zone of Russian military exercises.

We have to remind him again of a generally accepted truth – the South Kuril Islands are an inalienable part of the territory of the Russian Federation, and sovereignty over them is beyond doubt and belongs to our country on lawful grounds based on the results of WWII.

Mr Isozaki has as much right to demand that the sun rise in the West rather than the East. Incidentally, we cannot rule out that the Fumio Kishida administration, which he represents, actually wants to see this happen, judging by its notorious obsession with showing solidarity with the United States and other countries of the Western camp. 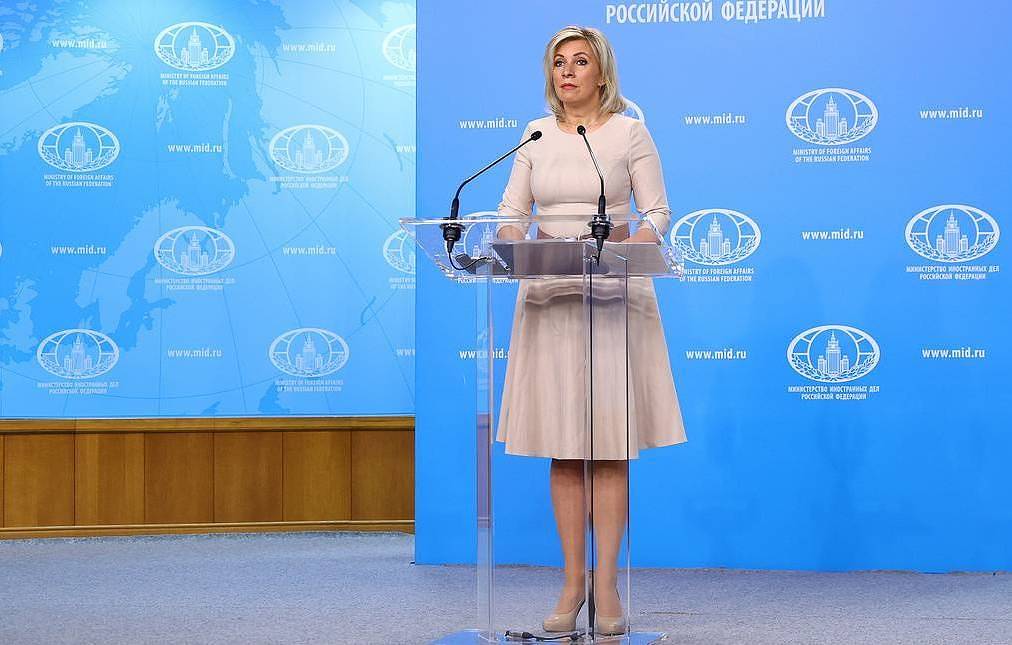 Question: In Italy there resumed discussion of the Russian Embassy’s contacts with one of the political parties from the government coalition, which were allegedly directed at undermining the performance of Mario Draghi’s cabinet. Can you comment on that?

Maria Zakharova: As they say in Russia: We have never seen it before, and here it goes again. We seem to have repeatedly commented on the topic.

If I understand correctly, it is about articles in the same newspaper that has excelled in the past months with a big number of obvious fakes. Suffice it to recall the outrageous fraud by that newspaper on March 16 of this year when a story about the shelling of Kiev under the headline “Massacre” was accompanied by a photo showing the aftermath of a missile strike by the Ukrainian Armed Forces on the center of Donetsk. It was in the pages of this media outlet that the possibility and expediency of physically removing President of the Russian Federation Vladimir Putin was discussed. There is no point in engaging in polemics or otherwise commenting on the fabrications of this newspaper, which, unfortunately, can already claim to be one of the main fabricators in the Italian media.

It’s like a fairy tale: the further away, the scarier it gets. If earlier the power to change governments in Rome was attributed to the Russian ambassador, now it can be done by an ordinary first secretary asking a question to an assistant of an Italian politician.

Apparently, future political crises in Italy will be caused by the mere appearance of a young attaché or even a secretary with a Russian surname.

I would like to stress once again that we regard Italy as a sovereign state pursuing an independent domestic and foreign policy. We consider Italy to be a strong and fully capable country, which rightly occupies a unique place in world history and has a positive influence on international affairs. That is why relations between Russia and Italy have always been characterised by pragmatism, mutual understanding and mutual respect.

Therefore, we are perplexed to see how readily the Italian political class and media forget their self-sufficiency and national pride and begin to take guidance from outside players, such as copying the worst practices of election campaigns and attempts to play the “Russian card” by rolling out the hackneyed myth of election interference by Moscow.

Russia has never permitted itself to interfere in the affairs of foreign states : Zakharova

Question: The Times published an interview with former Bulgarian Prime Minister Kiril Petkov under the title “We are next on the Kremlin’s list” in which he virtually accused Russia of meddling in domestic affairs. Can you comment on this?

Maria Zakharova: I read with interest the interview by former Prime Minister of Bulgaria Kiril Petkov. We sincerely sympathise with his concern over the Kremlin’s “long arm.” There is no logic or truth in what he said. We do not see any point in commenting on each of his patently false allegations about Russia’s interference in the affairs of Bulgaria, corruption as “Moscow’s best foreign policy instrument in the Balkans”, and the brainwashing of local politicians by taking them on tours to Greece.

We would like to repeat that Russia has never permitted itself to interfere in the affairs of foreign states, and will never allow any country to try and impose its views on us. Exploiting “the Russian threat” for domestic political or other self-serving purposes is a sure sign of political irrelevance. We are convinced that this is also equally obvious to the Bulgarian people and sincerely wish them prosperity and a pragmatic government that is able to pursue national interests rather than curry favour with its overseas “partners.”