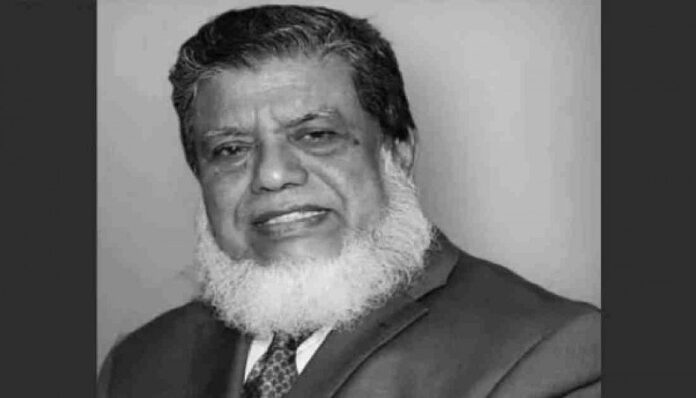 An Emirates flight carrying his body landed at Hazrat Shahjalal International Airport in Dhaka at about 8:40 am after departing from New York of United States at 11 pm on Sunday, Rabbi’s public relations officer Swapan Kumar Biswas told BSS.

Earlier, his first namaz-e-janaza was held at the Muslim Center of Jamaica in New York after Zohar prayers on Sunday.

Biswas said his second namaz-e-janaza was held at 10:30 am at the National Eidgah in city and third one at Supreme Court.

Rabbi’s body will now be taken to Gaibandha from the Supreme Court.

He will be buried in the family graveyard after another namaz-e-janaza at the Bharatkhali school ground at 3 pm.

Rabbi, also the lawmaker from Gaibandha-5 constituency, breathed his last at 4 pm on July 22 (NY Time) at Mt. Sinai Hospital in New York.

He was suffering from cancer.