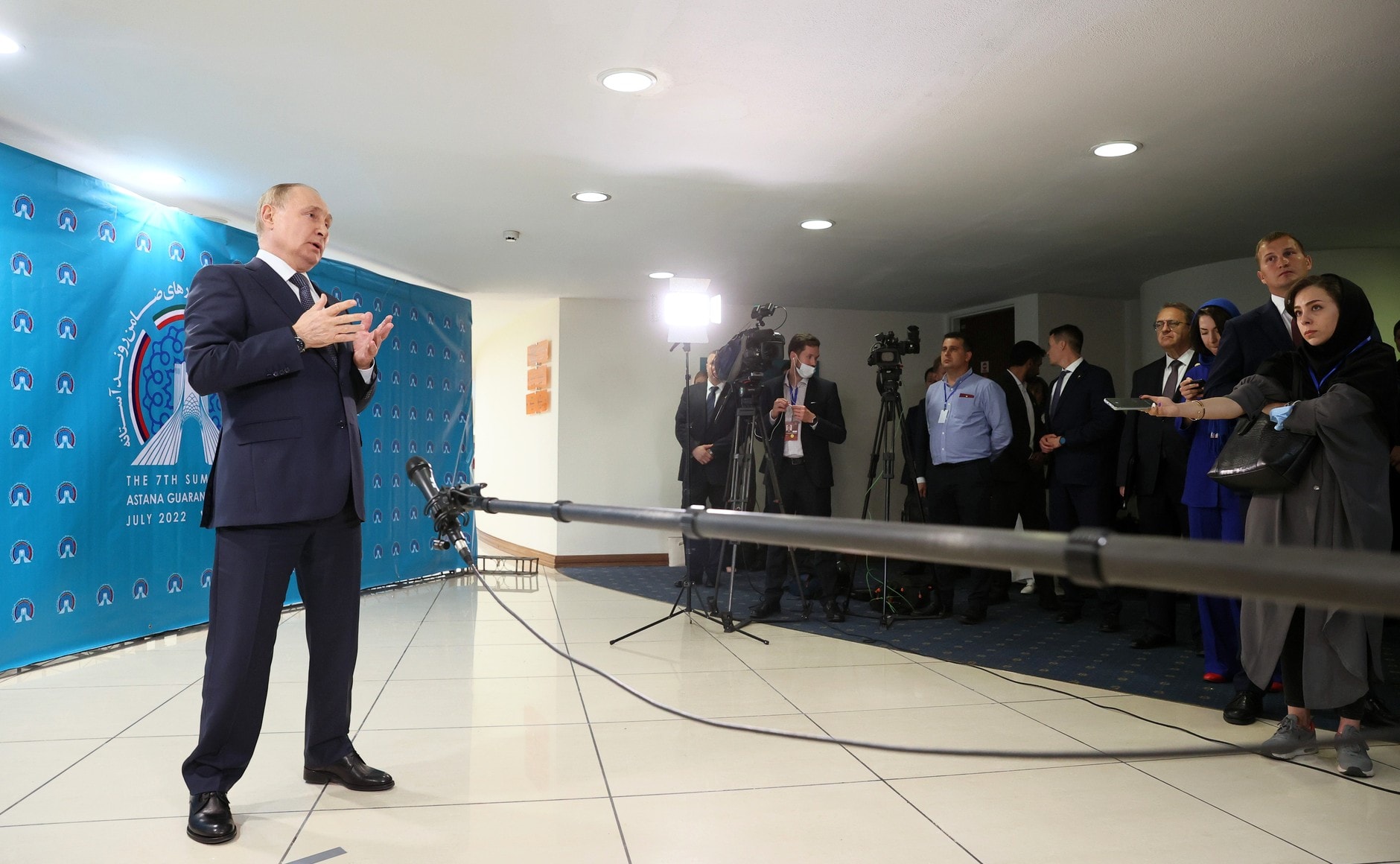 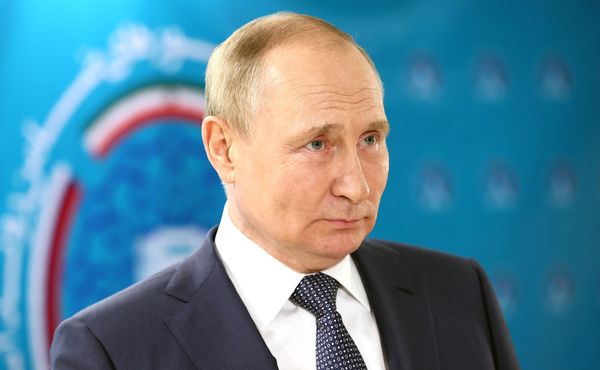 As I have said, we are ready to do this right now. We can export 30 million tonnes of grain, and our export potential based on this year’s harvest will be 50 million tonnes.
Question: Mr President, a serious energy crisis is developing in Europe, which is discussing the possibility of Gazprom cutting off gas deliveries. The company has allegedly issued an official notification to one of its German clients, citing force majeure circumstances.
Are there grounds for accusing Russia of causing this energy crisis? Will Gazprom continue to honour its obligations Vladimir Putin: First of all, Gazprom has always honoured, and will continue to honour its commitments.
There are no grounds at all for the attempts by our partners to shift or try to shift the blame for their own mistakes on Russia and Gazprom.
What is the situation with energy deliveries? In 2020, in the first half of 2020, gas cost 100 euros per 1,000 cubic metres in Europe. The price rose to 250 euros in the first half of 2021. Today it is 1,700 euros per 1,000 cubic metres of gas.
What is happening? I have spoken about this on numerous occasions, and I do not know if we should go into detail regarding the energy policies of European countries, which underrate the importance of traditional sources of energy and have put money on non-traditional energy sources. They are big experts on non-traditional relations, and they have also decided to make a bid for non-traditional energy sources like the sun and wind.
Last winter was long, there was no wind, and that did it. Investment in the fixed assets of traditional energy producers has decreased because of previous political decisions: banks do not finance them, insurance companies do not insure them, local governments do not allocate land plots for new projects, and pipeline and other forms of transportation are not developing. This is a result of many years, probably a decade of this policy. This is the root cause of price hikes rather than any actions by Russia or Gazprom.