President of Russia arrived with a working visit to Iran to attend a trilateral meeting between the leaders of the guarantor states of the Astana process to facilitate settlement in Syria. Vladimir Putin is also expected to hold separate bilateral meetings with the leaders of Iran and Turkiye.

Putin heads to Tehran for talks with Iranian and Turkish leaders.

The trilateral talks will focus on Syria but other key issues will also be addressed in the Iranian capital, the Kremlin has said, reports RT.

Russian President Vladimir Putin is scheduled to arrive in Tehran on Tuesday for talks with his Iranian counterpart Ebrahim Raisi and Turkish leader Recep Tayyip Erdogan.

It will be his second foreign trip since the launch of Russia’s military operation in Ukraine on February 24. In late June, he visited Turkmenistan and Tajikistan to meet the countries’ leaders and attend the sixth Caspian Summit, in which Iran also took part.

The trilateral negotiations in the Iranian capital will be held as part of the so-called Astana Peace Process, which was launched by Moscow, Tehran and Ankara in 2017 with the aim of achieving a peaceful settlement to the conflict in Syria.

According to the Kremlin, the three heads of state will discuss steps to fully eradicate the hotbed of international terrorism in the country, the facilitation of the inter-Syrian peace process and solutions to humanitarian issues, including post-conflict reconstruction.

Putin, Raisi and Erdogan will issue a joint statement after the negotiations, Russian presidential aide Yury Ushakov said on Monday, adding that its draft had already been prepared.

Bilateral talks between the leaders will also take place, while Putin is also expected to meet with Iran’s Supreme Leader Ayatollah Ali Khamenei.

During those meetings, the Russian president and his interlocutors will discuss the situation around the stalled talks on restoring the Iranian nuclear deal.

Trade will also be on the agenda, with Moscow and Tehran preparing a new major cooperation deal, Ushakov said.

“Iran is an important partner of Russia. Our relations are friendly, have a centuries-old history, and are developing very effectively in many areas. Both sides have plans to take bilateral cooperation to a new level – the level of strategic partnership,” he pointed out.

Kremlin Press Secretary Dmitry Peskov, who earlier gave an interview to the Iranian media, said trade between Russia and Iran had surpassed $4 billion in 2021, and grew by 31% in the first four months of this year.

With Russia and Iran being among the most sanctioned nations in the world, Peskov expressed confidence that the two countries would be able to build relations that will allow them to minimize the effect of international restrictions on their economies. 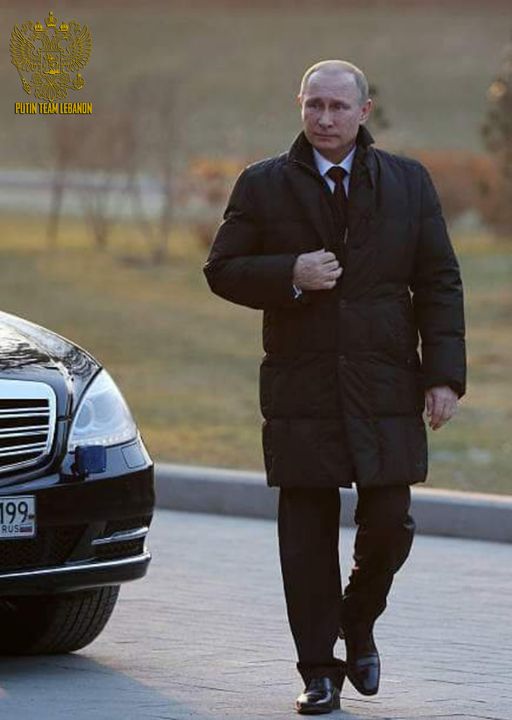 When it comes to Ukraine, Iranian Foreign Minister Hossein Amir-Abdollahian made it clear that Tehran would not provide assistance to any of the sides of the conflict as it believes that the conflict “has to be stopped.” By saying so, the minister refuted the US claims that his country was planning to provide Russia with hundreds of drones, including combat drones.

At the same time, Raisi has said on multiple occasions that Tehran stands ready to contribute to a diplomatic resolution of the Ukrainian conflict.

Putin’s bilateral meeting with Erdogan is expected to touch on the issue of Ukrainian grain exports from the Black Sea ports, according to Ushakov. Turkey, which declares itself a neutral country when it comes to the situation in Ukraine, has been engaged in various issue-resolving initiatives. It recently hosted multilateral consultations on the grain issue, with the participation of Russia, Ukraine and the United Nations.

Food security was also one of the main subjects of the phone conversation between Putin and Erdogan last week. The Turkish leader said at the time that “it was time for the United Nations to take action for the plan regarding the formation of secure corridors via the Black Sea.”

In March, Istanbul hosted a crucial round of peace negotiations between Kiev and Moscow.

President of Russia arrived with a working visit to Iran to attend a trilateral meeting between the leaders of the guarantor states of the Astana process to facilitate settlement in Syria. Vladimir Putin is also expected to hold separate bilateral meetings with the leaders of Iran and Turkiye.