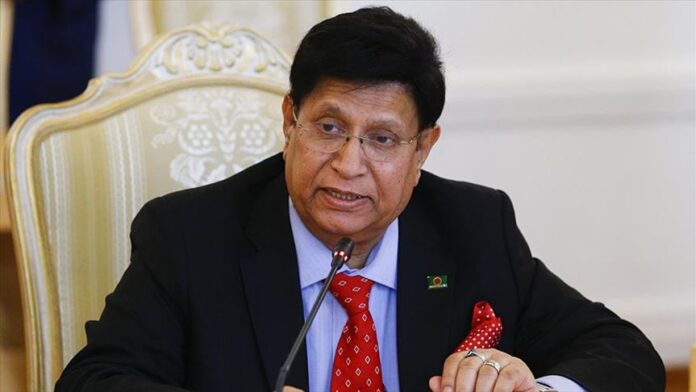 “General people, intellectuals, journalists and artists of Paschim Bangla
(West Bengal) recently raised a demand to stop any killing at the border,” he
told newsmen at Tungipara in Gopalganj.

The foreign minister hoped that people and state government of west Bengal
as well as Indian central government would work together to ensure ‘zero
killing’ at the border.

“We don’t want to see any killing at the frontier whoever Bangladeshi or
Indian,” he added.

Dr Momen reiterated that border killing is unfortunate for Bangladesh and
it is a shame for India.

The foreign minister said even after firm commitment between highest level
of the two countries like Indian premier Narendra Modi and Bangladesh Prime
Minister Sheikh Hasina, such tragic incident has taken place along the
frontier.

Dr Momen wondered that why the decision of not using lethal weapon at
border area, committed by the Indian highest level, could not reach their
apparatus deployed at the frontier.

During Indian Prime Minister Narendra Modi’s visit to Bangladesh in March
this year, the two sides agreed that any death along the border is a matter
of concern, according to the joint statement.

During that visit, the two sides also directed the border guarding forces
to bring down such death of civilians to a zero level.

The foreign minister accompanied by the Sylhet Awami league leaders paid
homage to Father of the Nation Bangabandhu Sheikh Mujibur Rahman by placing
wreath at his grave here. 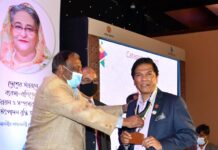 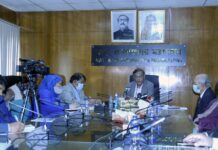 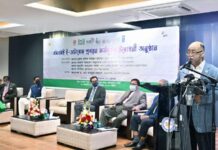