A new executive committee of Greater Jashore
Journalists’ Forum was formed today for the 2022-23 tenure.

The committee was formed at a general meeting held at Dhaka Reporters’
Unity (DRU) in the capital, according to a press release. 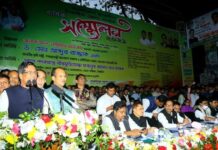 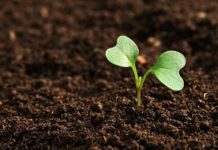 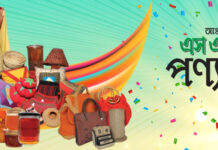