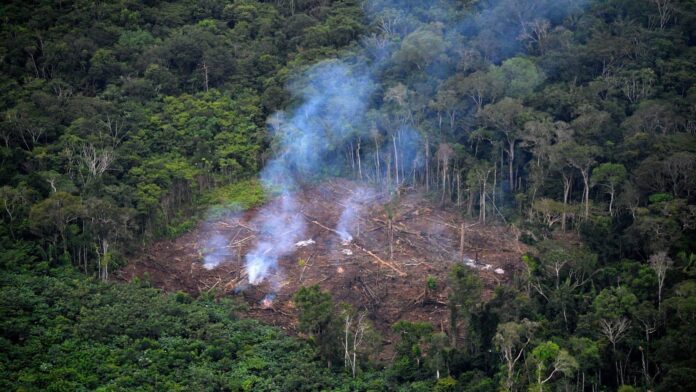 World leaders on Tuesday issued a
multibillion-dollar pledge to end deforestation by 2030, a promise met with
scepticism by environmental groups who say more urgent action is needed to
save the planet’s lungs.

According to summit hosts the British government, the pledge is backed by
almost $20 billion in public and private funding and is endorsed by more than
100 leaders representing over 85 percent of the world’s forests, including
the Amazon rainforest, Canada’s northern boreal forest and the Congo Basin
rainforest.

British Prime Minister Boris Johnson said the agreement on deforestation
was pivotal to the overarching goal of limiting temperature rises to 1.5
degrees Celsius — the most ambitious Paris Agreement target.

“We can’t deal with the devastating loss of habitat and species without
tackling climate change and we can’t tackle climate change without protecting
our natural environment and respecting the rights of indigenous people.”

Signatories include Brazil and Russia, which have been singled out for
accelerating deforestation in their territories, as well as the United
States, China, Australia and France.

The government of Brazil, much criticised for its environmental policies,
announced Monday at the summit that it would cut 2005-level greenhouse gas
emissions in half by 2030 — up from a previous pledge of 43 percent.

“We are presenting a new, more ambitious climate goal,” Environment
Minister Joaquim Leite announced in a message transmitted from Brasilia to
Glasgow.

The summit pledge to “halt and reverse deforestation and land degradation
by 2030″ encompasses promises to secure the rights of indigenous peoples, and
recognise “their role as forest guardians”.

While Johnson described the pledge as “unprecedented”, a UN climate
gathering in New York in 2014 issued a similar declaration to halve the rate
of deforestation by 2020, and end it by 2030.

However, trees continue to be cut down on an industrial scale, not least
in the Amazon under the far-right government of Brazilian President Jair
Bolsonaro.

Deforestation in Brazil surged in 2020, leading to a 9.5-percent increase
in its emissions.

Humans have already cut down half of Earth’s forests, a practice doubly
harmful for the climate when CO2-sucking trees are replaced with livestock or
monoculture crops.

Almost a quarter of all man-made emissions of carbon dioxide can be
attributed to land use activity such as logging, deforestation and farming.

“We are committed to protecting these critical carbon sinks and our
natural capital for future generations,” he said in a statement.

Greenpeace criticised the Glasgow initiative for effectively giving the
green light to “another decade of deforestation”.

“Indigenous peoples are calling for 80 percent of the Amazon to be
protected by 2025, and they’re right, that’s what’s needed,” said Greenpeace
Brazil executive director Carolina Pasquali.

“The climate and the natural world can’t afford this deal,” she said.

Many studies have shown that the best way of protecting forests worldwide
is to keep them under the management of locals with generations of
preservation knowledge.

The commitment comes a day after UN Secretary-General Antonio Guterres
harangued the gathered leaders to act to save humanity.

“Enough of brutalising biodiversity. Enough of killing ourselves with
carbon. Enough of burning and drilling and mining our way deeper. We are
digging our own graves.”

The UN COP26 conference will continue for another two weeks to try to
craft national plans to forestall the most devastating impacts of global
warming. 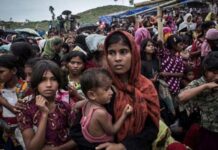 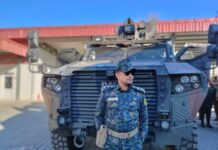 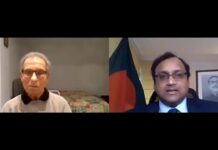 The International Congress of Mathematicians to be held on July 6-14...